Book Review of ‘A Girl Called Wolf’ by Stephen Swartz 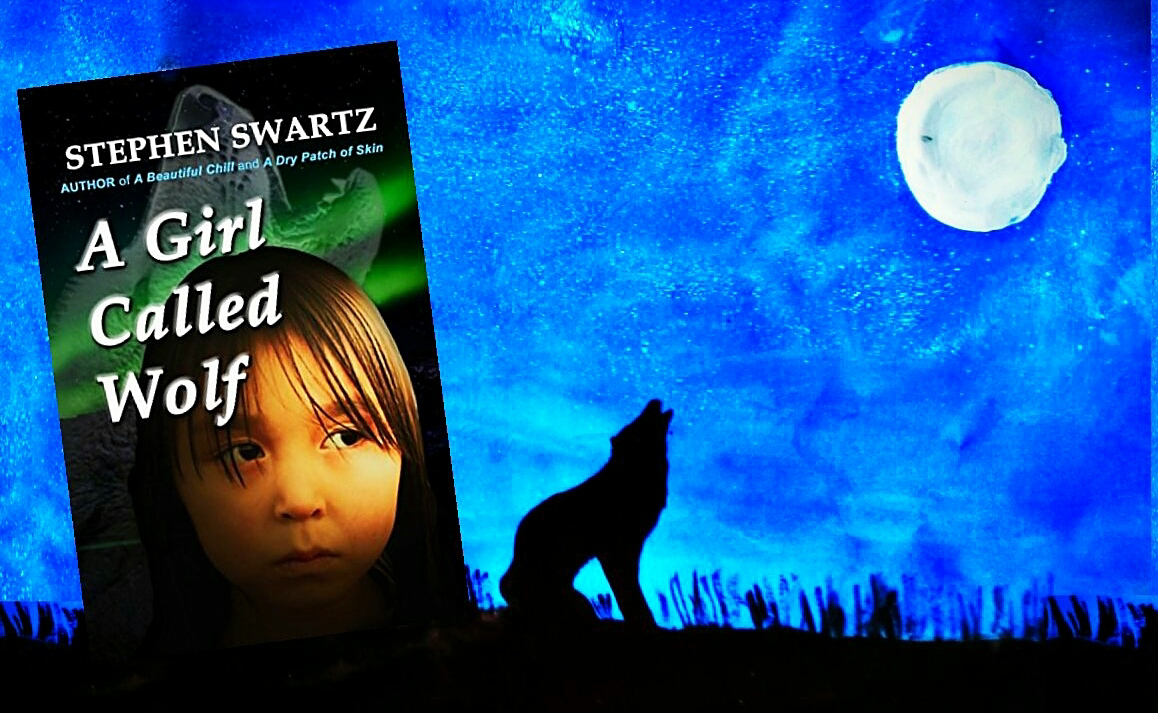 "I am Wolf. I make my own path".
My 21st read of 2021 is my first of the author Stephen Swartz, who has penned a whopping thirteen novels till date and is working on his next one. I have been wanting to read his work since almost three years now. And by the time I put the book down, I felt that it was well worth the wait because good reads are enjoyed more after waiting a long time for them.

The biggest pull of the novel is the protagonist and the fact that it is true story of a real woman, although the author admits to have fictionalized the end, which adds on to the allure of a perfect climactic finish.

I am looking forward to my next reads  A Beautiful Chill and Exchange by this author. Lined up for the future are Aiko and Year of the Tiger too. 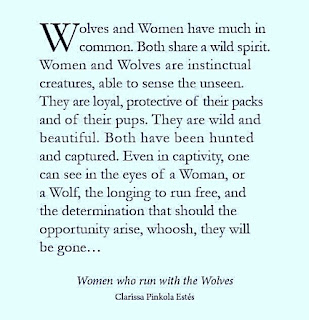 It is apt to refer to a quote by American author Clarissa Pinkola Estes in her book titled 'Women who run with the Wolves'. The quote resonates perfectly with the character of Anuka or Wolf, the protagonist in the current novel under discussion.

Readers will totally love Wolf. She is cute and endearing, real and fun-loving, but strong and inspiring. Her unbidden humour enhances the irony of her precarious situations, even as it showcases her quick resilient spirit. Her extraordinary transformation from Anuka to ‘Anna Good’ is compelling in its honest admittance of the challenges of her journey.

Anna’s sister is a reminder of goodness in the world. Her unbending support of a newfound sister, although with tinges of selfishness, still endears readers throughout the story.

The men are interesting character studies, going by the way they are shown with ruthless honesty. Their immaturity, which stems from wanting the privileges of marriage, minus the responsibilities that come with it, is showcased well in all the key male characters in the sisters’ lives. Right from 'the man with the red beard' of her childhood to the 'husbands' she is stuck with after motherhood, the key men are shown to play crucial roles in shaping the direction of her life.

The innate throes and challenges of motherhood especially sans the support of the father(s) is portrayed to ruthless perfection.

The latter half of the book where the typical male chauvinism breeds incredulity in the male soldiers brings out amusing humourous and patient shades of Anna are enjoyable to read. It reminded me of the Bollywood movie Gunjan Saxena where the lady helicopter pilot faces the chauvinistic antagonism of her male team members.

The whole premise of the book is a journey of learning for me. Although we learn much from all reads, irrespective of whether they are fiction or non-fiction, books that are set in alien cultures and settings that are far removed from our own always hold that edge over the rest.

The setting of the novel holds the reader intrigued from the word go. The inherent danger of the surroundings with brutal weather conditions of Greenland, lack of comfort or amenities, compounded by danger of human and animal predators makes for a thrilling read.

One has an inkling about the story from the title. However, nothing prepares the reader for the sheer shock of encountering the uncomfortable truths that are unraveled layer by layer, in the story. Although the topic is not newin itself, the handling of the story-telling, is compelling. The initial chapters in the voice of a child is heart-wrenching and brings out the innate human strength and spirit that is embedded in the helpless weakness of a child.

I was flabbergasted towards the end of the novel where the very torturous childhood trauma becomes the main source of resilience, will and fighting acumen of the girl called Wolf. And the irony is that in a twisted but realistic way, the story proves that humans, especially women are capable of rising from every ordeal and convert the very damage into combat if necessary. The author has ensured that this facet is brought out brilliantly, in a totally convincing manner.

The rise of Wolf is no less than phenomenal. I absolutely loved the complete transformation – physical mental and psychological – that Wolf undergoes in the second half. The hunting scenes are absolutely brilliant and is sure to make every woman’s head rise a few notches in pride.

The novel is an insight into complicated relationships between men and women and everything in-between. This is the first book that deals with intimacy, including gay and lesbian relationships without the accompanying sleaze that we read in most books.

The first-person narration enhances the personal connect for the readers with the story. The child’s voice that is steeped in innocence, even while recounting horrors of lustful men or dangers of the wild instill fear for her safety and garners admiration for her courage.

The matter-of-fact tone in which Wolf narrates her story, including her sexual liaisons with multiple men or her boxing prowess alike make it devoid of sleazy undertones or grisly violence. There are cringe-worthy scenes during intimacy nor gory details even while describing brutal rape or extreme violence. This is where the author’s writing prowess scores over most others.

Spoiler Alert: I absolutely loved the fight scenes, be it in the ring or on the snow every one of them was enjoyable. Even to the very end, the way her mind absorbs physical pain and maintains calm is astounding.

The wolf’s hunt is breathtaking in its thrilling detail.

And I totally loved the tagline that is a powerful motif throughout the book. I’m sure all the readers would agree.

I rate the novel a clean 4.8 out of 5 (amounts to a 5/5 star Amazon rating). Call it my womanly prejudice if you may, but I totally love and devour books that showcase the Phoenix in a woman, that rises out of her ashes of hardship and despair in life.

Found my review enlightening? Do follow my blog for more.

Posted by Chethana Ramesh at 04:05