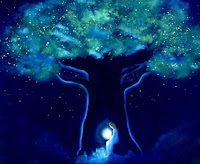 When the world seems devoid of life and colour,

When the leaves are awash in the first shower
After the clouds have melted and moved over,
When the cowardly wind has fled to run for cover;
Or when the sun is out to prove his mighty power
When the bees have retreated into their bower,
Is when I perceive your presence, like a latent lover...


You flourish within me, like a blooming flower,
Or loom above me like a flaming tower;
You tear my soul, when my feelings are sour,
You are my lovely devil, with a fiery glower;
You are my watch-dog, every waking hour,
For you are my soul-mate, my conscience, my hidden power...

Yaariyaan : The Crossroads of Friendship 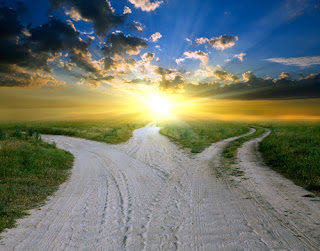 Life has so many crossroads...

Many a time new threads of friendship
Allow us to meet some diamonds,
Who teach us the meaning of laughter,
Who show us the reason to live,
Who give us a cause to cry,
Become close to our hearts,
Many times they part from us to go afar too,
But remain deep within the folds of our hearts forever...

In the miles of the difficult journey called life,
They leave their niche

Give us the strength to move forward,
Teach us to love our own selves,
And on the difficult pages of our lives,
They remain as fragrant blooms forever...

Life has so many crossroads...

Complexity of complexion: The Indian Psyche

The girl child: a blessing, not burden 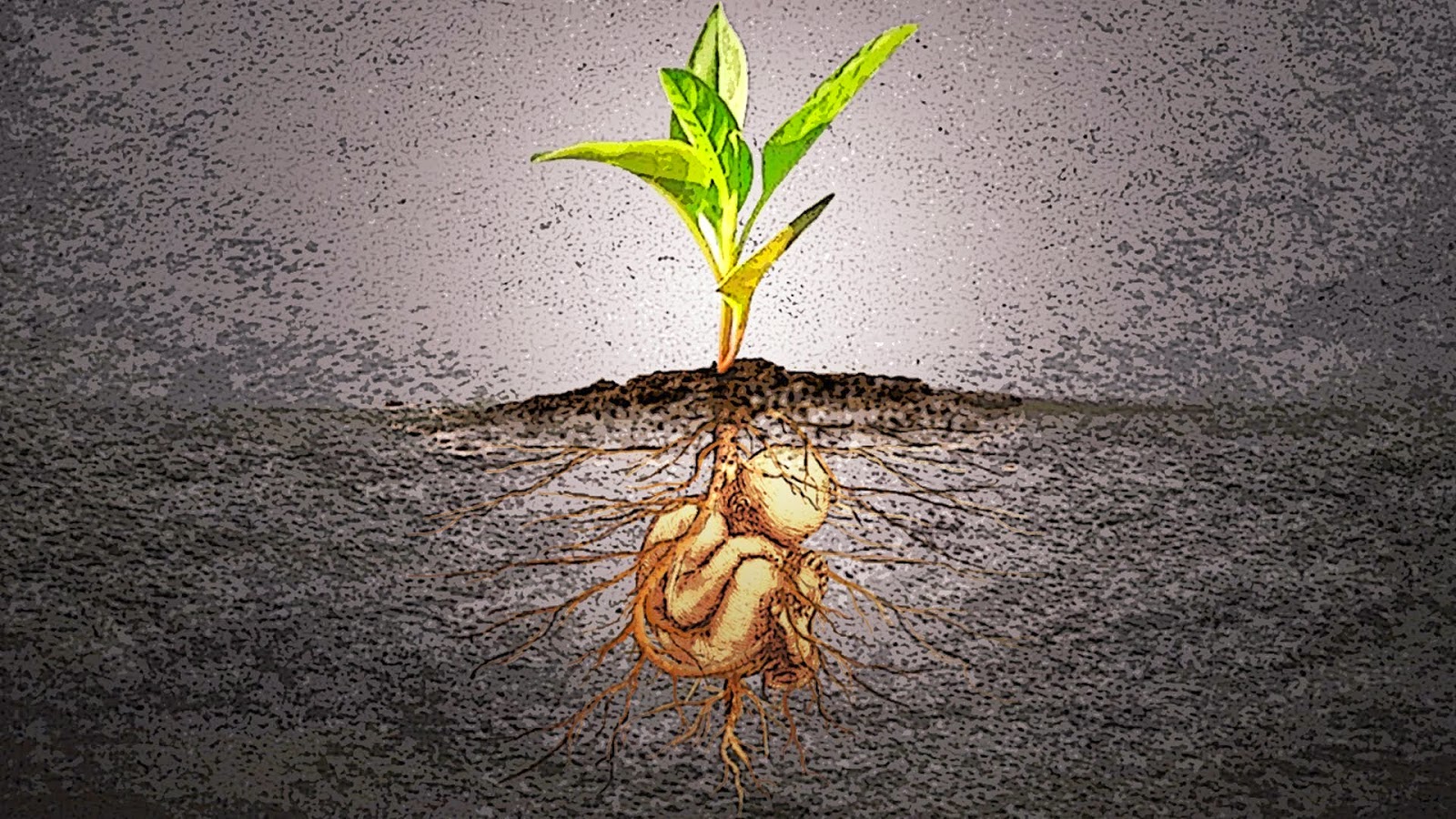 I am a mother. Period. I should mention that I have two lovely daughters. And I have never regretted it. Why should I?

I had always wanted daughters. Every time I read about another murder of an infant girl in the media, I cringe and lament the ignorance of people. Well, small wonder then that a famous so-called superstar got off after killing a footpath dweller...after all, what can one expect in a country that boasts of regular murders of little girl babies?

A few years ago, I used to live under the misguided impression that only the uneducated and underprivileged members of Indian society indulged in such horrific acts. That was until I read an eye-opening article in the newspapers about the gender disparity among off-spring of doctors in our very own cosmopolitan Bangalore. How was it possible that nature had somehow ensured that our elite medical practitioners only gave birth to sons? It can’t be a co-incidence that they have the best access to ultrasound scanning (and additional procedures), legal or otherwise, than everybody else. Stinks, right?

I was further disgusted when an engineer friend of mine actually contemplated an abortion after her scan confirmed a girl-child, to please her in-laws.

“Why should I bring another girl into this cruel world?” she asked.

“For the same reason your own mother didn’t kill YOU before you were born, woman!” I replied.

I had foolishly believed that the educated classes were somehow beyond the brain-washing tactics of unscrupulous relatives. I am now resignedly immune to the myriad coloured sacred threads that many of my ‘educated’ friends sport before they conceive, not to mention the special holy places they visit, to ensure the birth of the all-important family heir, the ‘vanshodaarak’...
I clearly remember the birth of my first blessing. Everyone was overjoyed. And I never faced any ‘questions’ or ‘innuendos’ regarding her birth, which led me to believe that I was somehow beyond the ‘boy’ craze that plagued many of my acquaintances. It was only when my second child was born that I noticed the subtle (and not so subtle) expressions. The incongruous looks of pity. The foolish ‘Oh, another girl’ comments. The shameless and absolutely appalling questions of whether we were trying for a boy the next time round! I still regret not telling these people to mind their own business; after all, having a child is a very personal matter, something that seems to evade the mindsets of most people in our society. The sad part is I still hear them. Two daughters? Oh!
And my reaction to all those mommies with high-handed, smug expressions on their faces is: “Two sons? No daughter? You don’t even know what you are missing...Oh, poor you!”  I admit I immensely enjoy the shock and wistful looks they then reward me with.
Recently, a relative of mine, a supposedly well meaning lady, advised my younger angel to ‘pray for a baby brother’. I was chagrined and revolted at the gross insensitivity of her words. Doesn’t that imply to my daughters that a boy is what her parents actually want? I informed the lady in question that I have no intention whatsoever of having another baby, least of all a boy. I further iterated that I had prayed for and preferred daughters, always. She in turn argued that I’d have no one to ‘look after me’ when I was old. I reminded her that she didn’t either (despite having two sons, who have duly settled abroad). I’d rather not be a ‘football’ in my ripe old years, thank you very much! Not to mention the adjustment issues I’d have to struggle with, when his wife takes over my home...thank God for small mercies.
After all, how many parents have blissful lives being shuttled between their male offspring? And how many have the good fortune of being the unwelcome ‘burdens’ on their daughter-in-laws? How many countless aged people have relied on their daughters more than their sons for emotional solace and loving care? We have all been privy to innumerable such instances. And yet, very few of us have the courage to put people in place when they give us such unsolicited sound bytes.
An affluent family we know has four daughters, their fifth child being a son. They were probably rather persistent in their efforts to have a boy. It couldn’t be a co-incidence that the daughters are enrolled in normal (meaning inexpensive) schools, while the son studies in a very well-known and expensive E-Techno school for Engineers and Doctors. Why does ‘Paaraya Dhan’, need a good education, if at all?
Another old man I chanced upon advised me about our culture that demanded a son to light my funeral pyre lest I miss my rightful place in heaven. I duly informed him that I choose to live in present heaven with my daughters than worry about where I land up after I’ve lost life itself. Doesn’t matter if I end up in hell for saying this...Will people ever see the obvious?

I do not have an answer to the various queries about how we’d manage the various ‘future expenses’ that our daughters invariably ‘require’. I have no clue whether or not we’d be expected to shell out abominable amounts of dowry, to buy a worthy son-in-law for each of them. All I know that I have been very lucky to have been blessed with two most wonderful beings, who made me a mother.

And while I’m in no danger of winning the ‘mom-of-the-year’ award, I shall do everything within my power and principles to ensure that they have a good life, society notwithstanding. Most importantly, my daughters already know that they mean a lot more to their parents than any son would ever have.